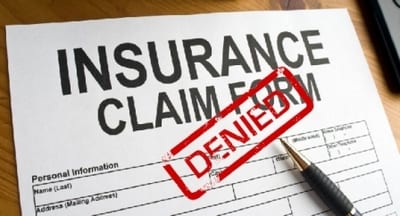 The bulk of consumer complaints toward insurance companies can be traced to a single reason: denial of claims. And why are claims denied? Usually because the consumer is not aware of what his or her insurance policy covers and what it doesn’t. Auto insurance policies in Michigan are highly regulated and required to include certain statutory coverage, making them all pretty much the same (with the exception of liability limits and deductibles), but homeowners policies can differ greatly.

It’s not about what is covered and what isn’t covered; it’s about when something is covered. In other words, what triggers coverage. The vast majority of homeowners policies in today’s market feature Special Form coverage on the dwelling itself, but only Broad Form coverage on contents. So what’s the difference? Here it is in a nutshell:

The important thing to note about Broad Form coverage is that it only applies to named perils. This means thatif the peril responsible for the loss is not specifically named in the policy, there is no coverage. If something happens that’s not on the list, you’re not covered. However Broad Form is designed to cover the most common forms of property damage. The perils included in a typical Broad Form policy are: