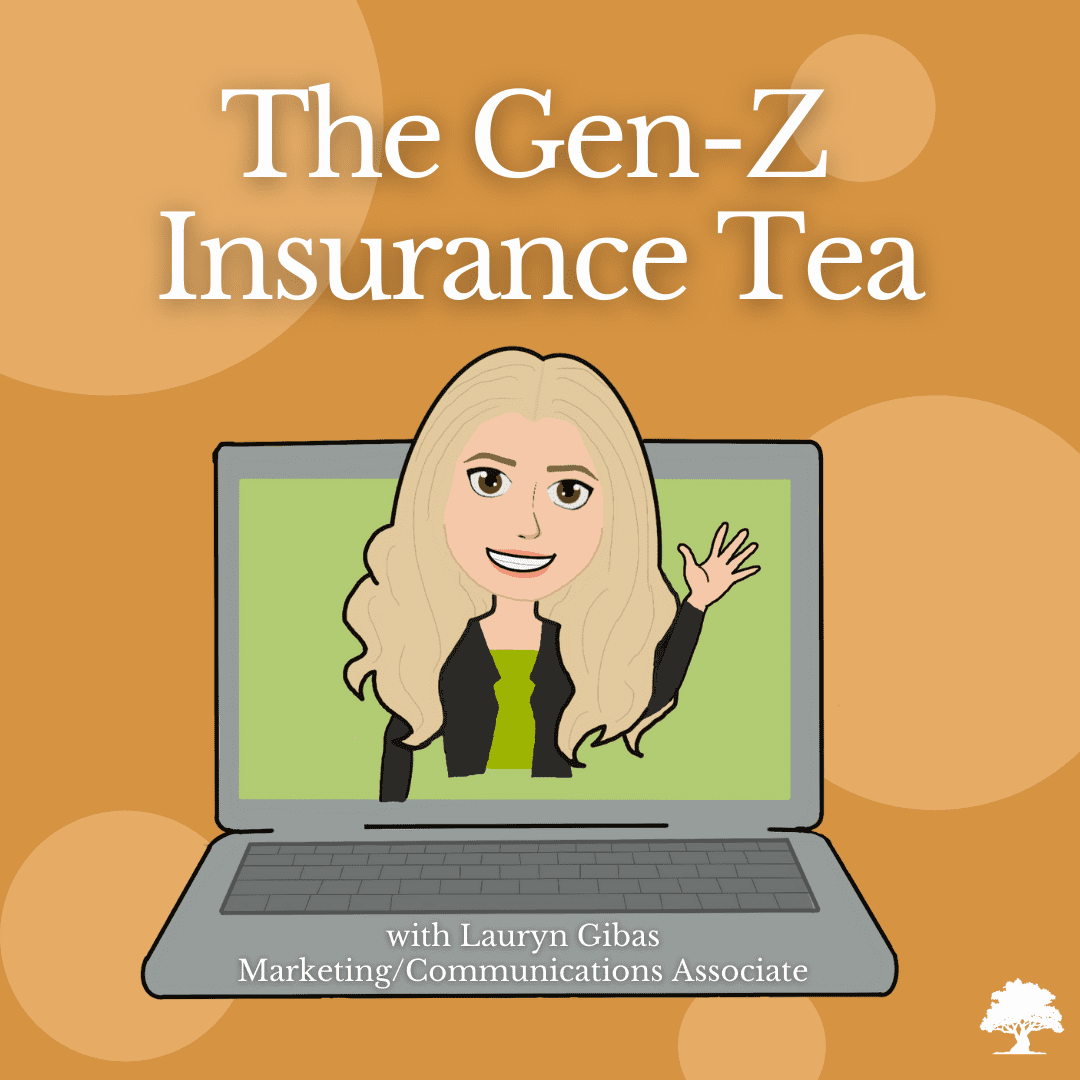 DEARBORN, Mich., February 4, 2014 – In 1924 a commitment was made. This commitment has been the guiding light for 90 years of unique achievements in the insurance industry and in the community of Dearborn.

In 1924 The Dearborn Agency first opened its doors under the leadership of James Forrester, with two additional employees. Throughout the twenties, thirties, and forties, the Agency continued to grow in size and stature within the Dearborn community. In the 1950’s the Agency merged with G.M. Underwriters, a large underwriting firm located within downtown Detroit. In 1958 The Dearborn Agency signed their first contract with Chubb Insurance, and Traverlers/Aetna followed shortly in 1962.

By 1983 The Dearborn Agency had grown to one of the largest independent agencies in Western Wayne County employing 15 staff members. In 1985 Robert Putnam assumed control of the Agency. Through the 1980’s the Agency continued to grow in leaps and bounds under the guidance of Mr. Putnam, as he recruited dynamic individuals in the Agency, increasing employee ownership and advancement opportunities for everyone.

In 1986 Kathryn Cude became a stockholder and assumed the position of Vice President. In 1999 Kathie would be promoted to the Agency President. Through her leadership and attention to detail the Agency continued to grow in a very tough insurance climate.

In 2012 Sandra Daniels assumed the position of President of the Agency. Sandra began her career in 1988 with The Dearborn Agency. “We couldn’t be prouder of the 90 year bench mark”, states Sandra. “In a time where many small businesses have to close their doors, we continue to grow”. Sandra attributes this growth to “Our strong relationships with our clients, and our continued efforts to provide a level of customer service never before experienced in the insurance industry”.

About The Dearborn Agency

and group health insurance. In 2011 The Dearborn Agency became a recognized member of